Cardinal Huskies have their prints all over the newest Bruce Willis action picture, “Acts of Violence.”  In the opening scene of the movie, Cardinal High School ninth grader Brandon Collins is featured as one of four teenagers involved in a fight scene.  Collins is seen chasing two teens through several areas before finally catching one and knocking him to the ground.  “That is not me at all,” laughs Collins, an honors student, as he talks about playing the role of a bully. “I had to be coached on how to make certain faces at certain times so I would look the part, and it was really hard to do.”

Collins was selected to audition for the role after the movie’s stunt coordinator, T.J. White, saw his picture on Facebook. White is a 1991 Cardinal High School graduate and may be better known to some in this area as Terrance James White, Jr. “The movie’s director knew I was from Ohio, so he let me help him cast some of the stunt acting parts from local talent since we were shooting in Cleveland,” White says. “So, I thought about all of my friends from Cardinal, started looking through their Facebook pages and pictures, came across Stacy [Brandon’s mom] who was a good friend in school, and Brandon had exactly what we were looking for – the looks, the size, and the age.” Collins had to send in a video talking about himself and from that was selected to audition for the movie’s director and casting director. “When I got word that I was picked to be in the movie I was so excited,” Collins says. “I really wanted to see the behind the scenes part of how a movie is made, so this was a really awesome experience.”

The scene Collins appears in was shot in two different locations over two days and lasts roughly 60 seconds in the final cut of the movie. While his passions are hunting, fishing, and playing baseball, this role of a lifetime has Collins thinking maybe he’ll consider more acting gigs in the future. “I haven’t done a school play or musical yet, but I might consider it now,” he says before adding, “though it was so awesome to see myself on the screen, I would definitely want to do that again!”

White also hired 1990 Cardinal High School graduate Tony Lanesky to be a stuntman in the movie. Lanesky played the role of a bad guy and gets shot in the movie.  White tells us Lanesky also located an old camaro for Bruce Willis to drive in the film and Willis loved the car. Lanesky plans to do more stunt work with White in the future.

White has both Hollywood and Middlefield running through his blood. His grandparents owned Middlefield’s White Brothers Grocery Store, his mother and step-father owned Scott’s Bakery inside the store, and his father, Terrance White, Sr. is an Emmy-award winning stuntman. White, Jr. began doing stunts at 18 but because of the business’s uncertainty, he decided to attend Life University in Atlanta, Georgia and became a Chiropractor. He treated mostly those in the film industry, while still doing some stunt work on the side. In 2006,  White sold his Chiropractic practice and got back into the film industry full time. So he’s not confused with his father, professionally White goes by the name “T.J.” – a nickname given to him by the late John Candy.

In his 26 years in the film industry T.J. has stunt coordinated more than 120 music videos, working with artists like Taylor Swift, Katy Perry, and Justin Timberlake. He also works on films, TV shows, and print jobs, does stunt driving in commercials, and has stunt doubled for Enrique Iglesias and Ashton Kutcher (and others.) In addition to stunt coordinating, T.J. is also a Second Unit Director on films where he is responsible for capturing all of the supplementary footage for a film and owns T-Minus Productions. 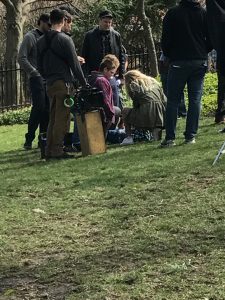 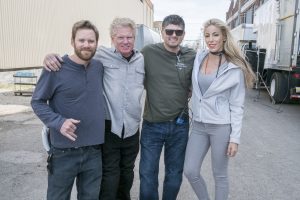 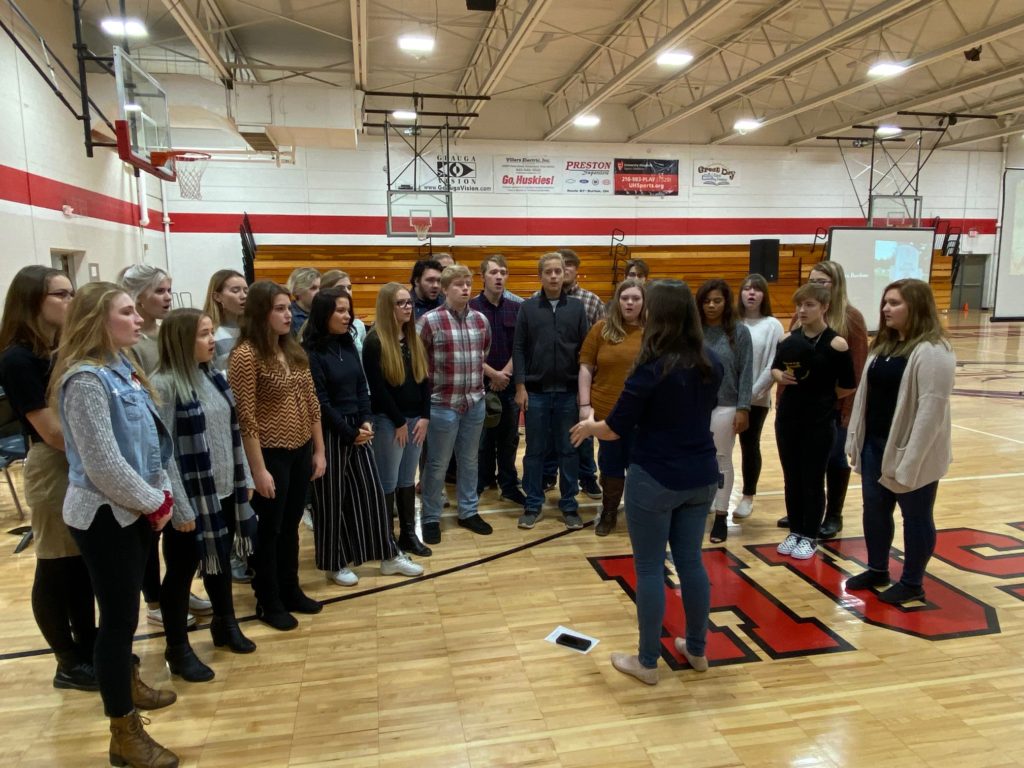