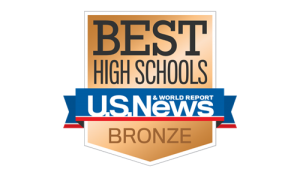 According to U.S. News, they partnered with RTI International, a science research firm, to produce the 2017 Best High Schools rankings. The rankings are based on these key principles: that a great high school must serve all of its students well, not just those who are college bound, and that it must be able to produce measurable academic outcomes to show it is successfully educating its student body across a range of performance indicators.

A four-step process is used to determine Best High Schools. Schools must pass each step in succession to move on for consideration in the next step. In  step one, researchers compare math and reading proficiency scores to determine if students are performing better than statistically expected for the state. The second step compares test scores for those who U.S. News defines as disadvantaged (black, Hispanic, low-income) to see if they perform at or better than the state average. If a school passes the first two steps, the third step requires the school to have a graduation rate of 75% or higher. And finally, in step four, schools are judged on college-readiness performance, using Advanced Placement (AP) test data as the benchmark for success.  26% of Cardinal High School students participate in AP classes, with 46 credits earned in the 2016-17 school year.

“We are thrilled to see the report with our national ranking of Bronze from U.S. News & World Report,” says Superintendent Dr. Scott J. Hunt. “Administrators and educators have been working diligently over the past several years to implement more advanced course options at Cardinal High School including the AP program and College Credit Plus courses. It is extremely satisfying for everyone in the District to see that the efforts are paying off, what an exciting honor for this District.” 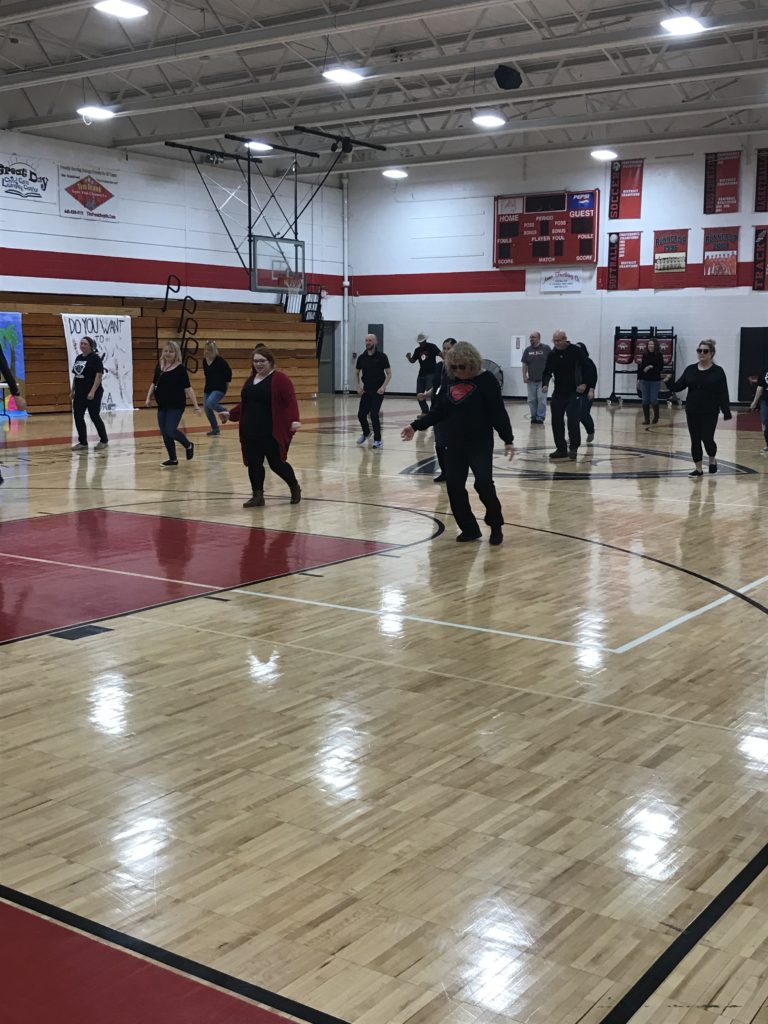