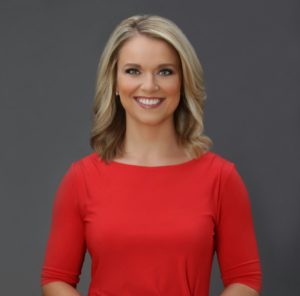 Noreika has achieved popularity as a news reporter and anchor in West Virginia, Massachusetts, and now in Cleveland. Since becoming a news anchor and reporter, Noreika has been nominated for several awards including Associated Press Reporter of the Year (2011, 2013), WVBA West Virginia Broadcaster Association Best Anchor and Best Reporter (2014). In 2016, she was nominated for an Emmy by the National Academy of Television Arts and Sciences (NATAS), Lower Great Lakes Chapter.